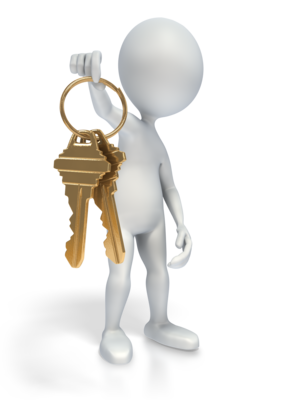 I recently had lunch with a highly successful VP of Sales. He explained that he was frustrated with the members of his sales management team, who he felt were focused only on results. He worried that they were not spending any time developing their salespeople.

At first blush, most of you might easily say you don’t see a problem with that. You wish your sales managers were more focused on delivering the sales numbers. That’s easily understood and probably true in many cases.

So why was my lunchmate so frustrated? Simply put, he believes sales managers should be developing his or her people to the best of their potential. He has an admirable longer-term view that is based on the belief that by developing your people, you get improved performance and better retention and you essentially develop a pool of succession candidates.

Most sales leaders would agree that a sales manager really can jumpstart a sales rep’s performance through coaching.  Studies reinforce this by showing that above-average coaches deliver 20% more sales. However, it also is true – and a major challenge – that managers generally have the greatest difficulty trying to coach their people.

So as the head of sales, you typically don’t oversee the coaching effectiveness of your team. How do you know how good your sales managers are at coaching? How do you know who are your best and worst coaches?

These are valid concerns, and deserve close attention. Read my next post for five ways to determine if you have great sales coaches.