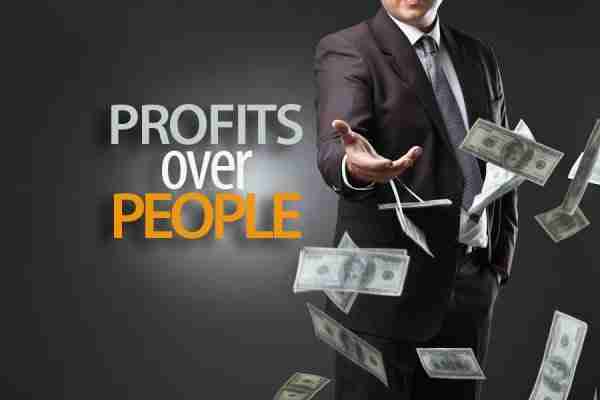 Leadership Lessons from the Elite: Profits Before People

Like many of you, I follow professional sports but am in no way a sports fanatic. One of my passions is leadership and I am beginning to see a very troubling trend in professional sports where the team owners are regularly putting profit before people.

Think about it; team owners are in the top 1% of income earners, yet they show little regard for their employees and customers.

I don’t usually rant but the incident with the NHL ALL-Star game was a topper for me. This year’s NHL All-Star team was voted upon by the fans. A controversy started when enforcer John Scott (not an all-star) became the number one fan vote and captain of his team. Even though the NHL said, it would honour the results they were clearly not happy with the voting results.  Days before the game, the HNL pulled a last-minute twist as John Scott of the Phoenix Coyotes was traded to the Montreal Canadians, who then sent Scott to the minors. Based on being sent to the minors, Scott became ineligible to play in the All-Star game.

Fans got annoyed and shamed the NHL into allowing Scott to play. He ended up being the highlight of the game winning the MVP and being hoisted up on his teammate’s shoulders. 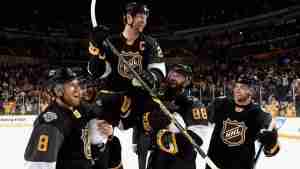 Not only did the NHL treat a very decent human being poorly but there was an even bigger impact on John and his family. His wife was nine months pregnant with twins living in Arizona when John was sent to the St. Johns IceCaps in Newfoundland. Could they send him any farther away? What did he do wrong? He was a class act throughout the process and won a lot of fans that didn’t even know who he was before the All-Star game.

What a way to treat someone who is on your team. Now I am sure Andrew Barroway, lawyer, hedge fund manager and owner of the Phoenix Coyotes (need I say more) is not involved in making trades, but it does speak to the lack of compassion towards the players under his leadership.

As I watched the Sports Net, I started to reflect on the many examples of disgraceful leadership by team owners across 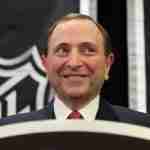 all professional sports and how owners put profits ahead of people (players and fans).

The NHL’s commissioner Gary Bettman ( a lawyer by trade) demonstrates little compassion for the players and is hated by many fans. The owners pay him $10M to make them richer.

The NHL’s has a poor record on pensions for older players and on concussions. I saw an episode of W5, which featured retired player Mike Peluso, who suffers the effects of many concussions, and says he holds the NHL responsible. He believes team doctors and trainers rushed him back onto the ice far too soon.

The owners of the NFL have their own henchmen. They pay commissioner Roger Goodell a whopping $34M even though the fans despise him. 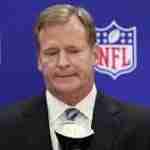 The most recent film Concussion shamed the NFL. The fact was that the NFL was aware of the concussion issue as far back as 1994 when they created the Mild Traumatic Brain Injury Committee (MTBI). The problem with the committee was they effectively disputed any of the emerging evidence around the impact of concussions. In fact, they did nothing for over 15 years about the severe impact of brain trauma despite mounting evidence.

The NFL eventually responded based on a lawsuit of 4500 former players, claiming that the league engaged in a “concerted effort of deception and denial” in its handling of the science of concussions and brain trauma. Talk about little regard for the health and well-being of their employees who suffered concussions and the league which sent them back to play as quickly as they can. Many retired players now suffer from cognitive and psychological issues.

The issue of domestic violence by players was ignored so as not to lose star players from playing. Only when a video surfaced and was seen by millions of people showing an NFL star punching his fiancée and dragging her unconscious body out of an elevator, did the league decide to act and give the player a two-game suspension?

In 2001-2003, I worked for a corporation founded and owned by a billionaire. Who, by coincidence, owned a professional sports team. The organisation attracted a lot of talented people by offering a lucrative stock option program. The only problem was that the organisation had a sick culture. I was not aligned with the organisational values and working there was detrimental to my health. That is when I had my breakthrough moment. My executive coach called it a “disease”. What he meant by that was, I was at “dis – ease” with corporate culture.

Interestingly, the organisation was charged by the SEC with a variety of fraud infractions by senior executives, many of which were settled for millions of dollars and eventually the company was acquired.

Strong business leaders understand two things: 1) the value of talent and 2) the importance of the customer. There are many things we can learn from the leadership of professional sports teams and leagues.

The moral of my story is that poor leaders put profit before people. Many multi-millionaires see profits first and people second. I have provided a couple of examples from professional sports and one of my own experiences.

In my humble opinion, great leaders value people and put people ahead of profits. As a leader, you have a choice to put your people first. If you are discouraged from doing so, you can either internalise the misalignment or get the hell out. I for one don’t want to work for leaders who don’t value their people.

For athletes, working in the NHL and NFL are the only option they have. The problem is the lack of leadership by the owners is detrimental to the athlete’s longevity 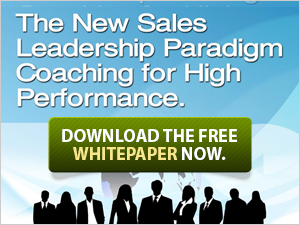 Get Your FREE eBook

How to Develop a Team of Master Sales Coaches 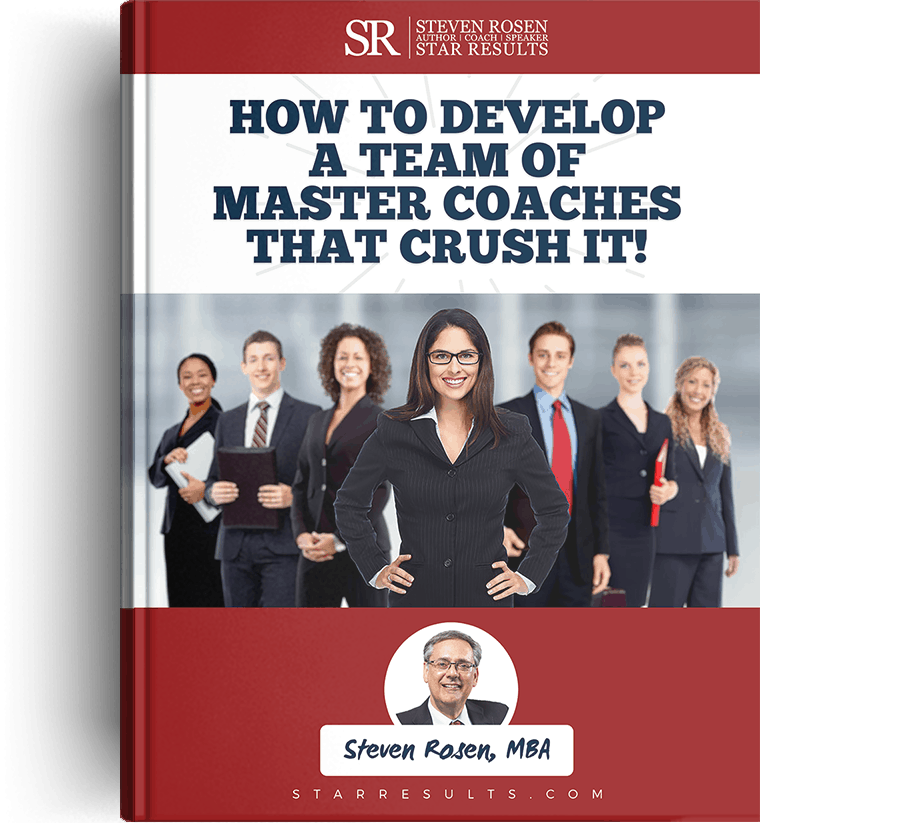 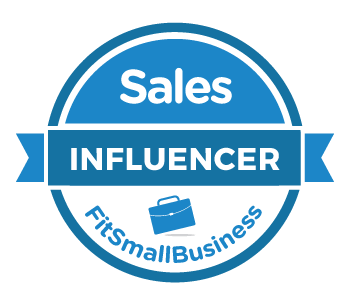 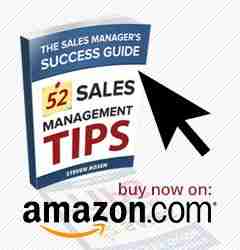 Get Your Copy of Steven's Award Winning-Strategy Execution eBook. 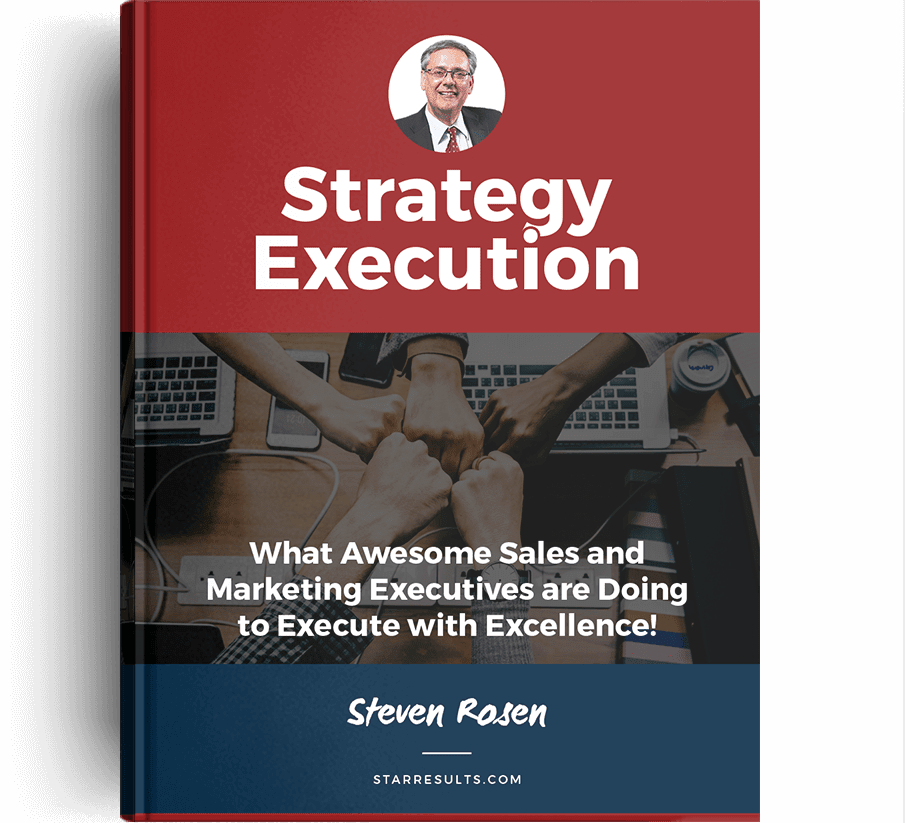 What Awesome Sales Managers Are Doing to Crush It.