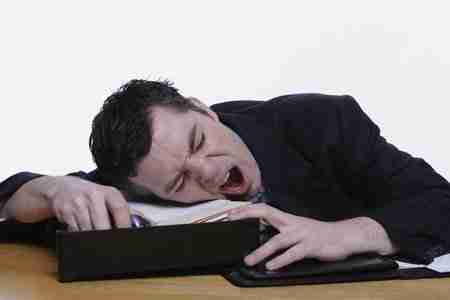 Janet is an experienced and successful district sales manager who could work in any industry and for any company. In fact, there are many Janet’s in all companies. Janet is performance-driven, a very good coach and a people person. Each month Janet is put to the test with different sales reps she must coach to succeed.

IBZ is a mid-sized technology company that has had some tough years but has turned the corner. It pays its reps a combination of salary and bonus for the achievement of targets. This year the bonus plans have a super bonus portion, which accelerates when a rep is 5% over quota.

Janet wants to get the year off to a great start. However, as she shared in one of our monthly coaching sessions, she is frustrated with one of her most tenured sales reps.

For some background, Janet took over an under-performing region last year and had helped lead the team to be in the top 25% of districts in the country. Janet’s goal is to reach the top 10% of the country, and she is focused. Her key area of focus is on finding innovative ways to grow the business. She wants her team to develop new business opportunities for lagging product lines.

As she reviews her team, the one rep keeps coming up. Ray has been with the company for over 20 years and has worked with 10 DM’s. He has been on two personal improvement programs (PIP) and has won several sales contests in the last few years.

Ray knows his stuff, he knows his customers, and he knows how to get others in the office to do his work. When Janet works with Ray, she has a good day although she wonders whether he works full days when she is not with him. He picks her up at 8:30 and drops her off around 4:30. The day is well planned, and Ray has a good rapport with his customers.

Janet has invested a lot of energy trying to motivate Ray and a lot of time giving him positive feedback on his skills, customer service, and business plans and his year-end review. She would like to see the results if he would put the extra call each day.

In reviewing Ray’s business plan, Janet determined that he had not included any new target customers or innovative approaches to driving the business further. She is frustrated with Ray’s lack of initiative and drive.

1. How do you motivate Ray to put in the extra effort required to be a top rep?

2. How much time would you invest in Ray?